We’re in the middle of build season, and we have a Duluth competition coming up pretty soon! Our team has been working a lot to make sure we get to our first official competition of the year and have a lot to get done.

In addition to our teams working harder we’ve also been meeting more often, with meets three times a week. We also work together during extra practices that are normally just for building or programming, those are usually much smaller and get one or two tasks done. We have held a total of two extra practices which were really useful because we can focus more on specific parts of the robot like the drivetrain.

With the recent rise of the Omicron COVID variant we have been more diligent than ever to make sure we can keep the team safe. Everyone is required to wear specifically KF-94 or KN-95 masks, and we also have optional weekly testing on Tuesdays so that the next Tuesday the team can show proof that no one tests positive, and the team can keep functioning as usual! 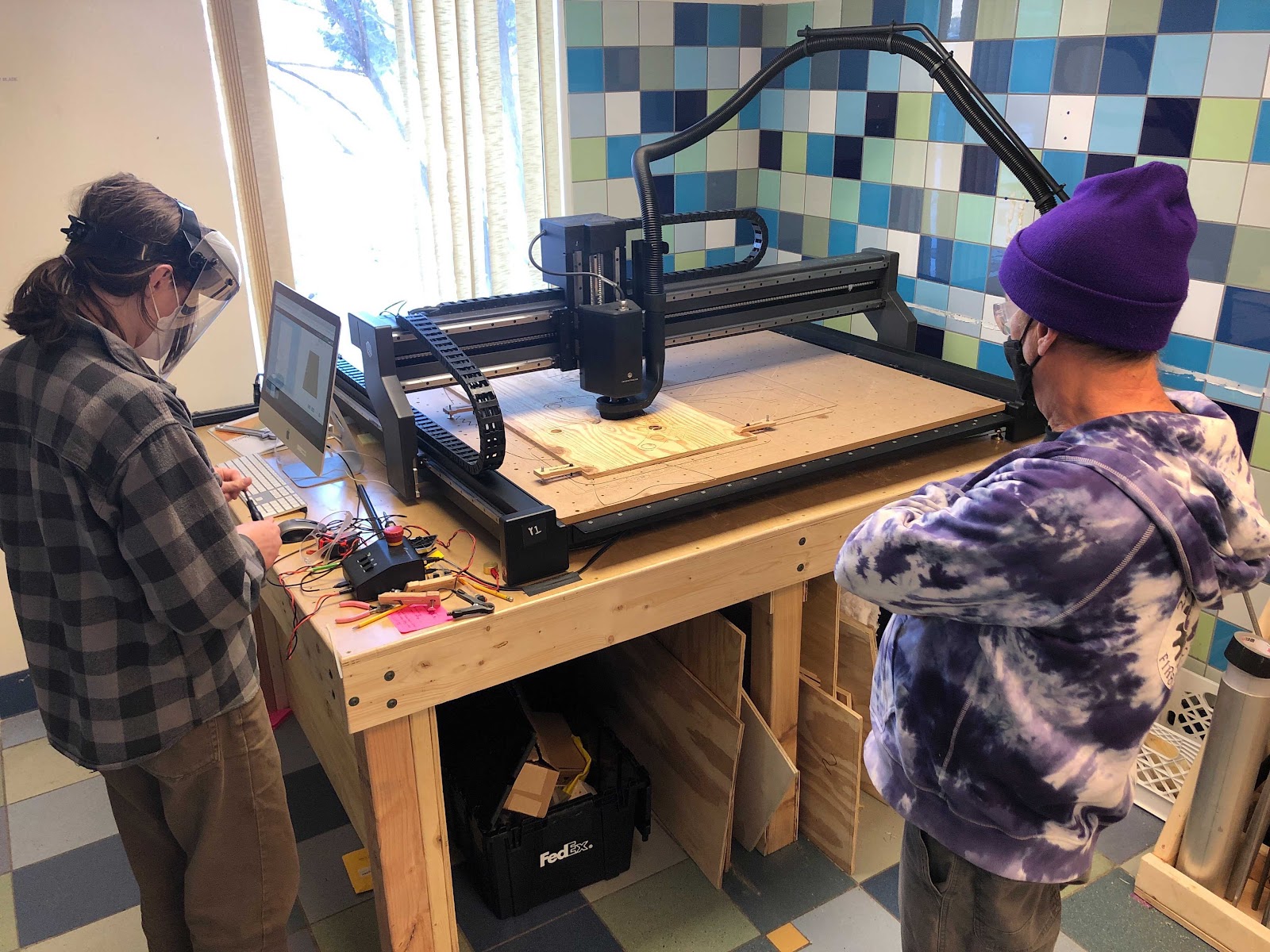 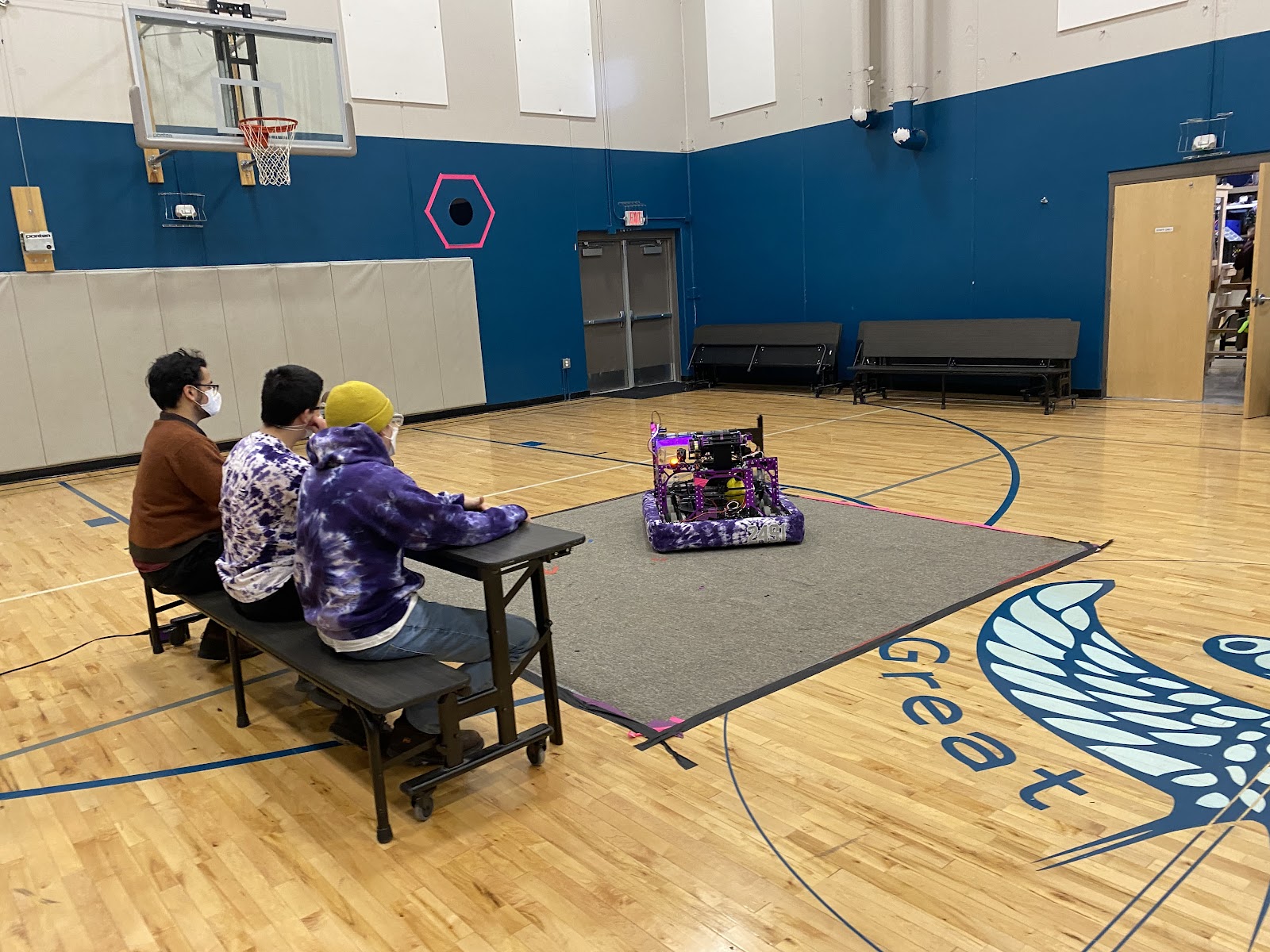